from The Sophomore Vol. 2: More Wayz To Make A Million by JunesFlow 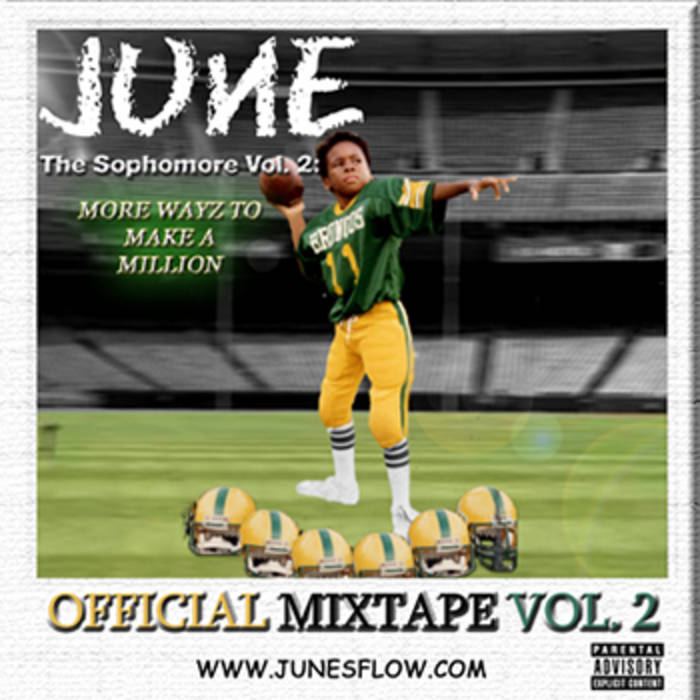 "Another original banger from ASAR
I wrote this joint while having a hundred dollar bill on the page that I was writing on.
Just dissecting it while my pen was goin'...
Damn money!, when U think of it, that is the driving "force" of every modern culture!
Just a poem turned song that has alot of meaning.
No hidden messages, everything's right there.
I originally called this song "The Green & Black Elevator"
At a job when I was growing up I heard this song on a cd and the guy was singing about how the green & black (the 2 dominant colors of money, having mostly green on one side and black on the other) was taking his life up and down, like an elevator.
A "can't live with it, can't live without it kind of thing", I guess.
Get it?
"Money is a good slave, dangerous master"" -JUNE