from The Junior Vol. 3: A Million Is Not Enough! by JunesFlow 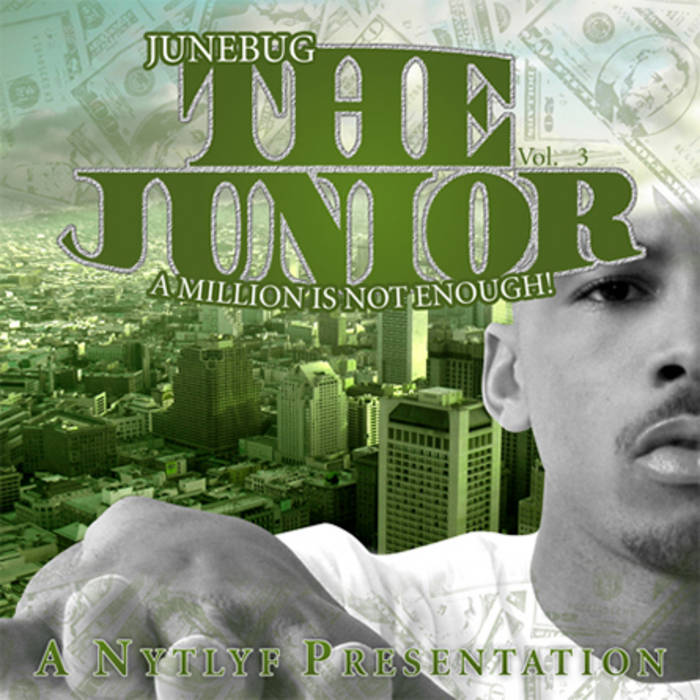 "I think Ice Cube's "Check Yourself" was one of the first times I saw east coast artist whose music I enjoyed, Das EFX, hook up with a westcoaster.
Shit was dope!
I refelected on the days I went by Jha da' 5'9" .
Wallstreet was Jha 59, Royce 59, Tre Lil', Cutty-Mac, and Billy Nix.
The homie 'E' did the tracks most of the time.
This was so easy to write, but I kinda didn't wanna do it because I thought that many peeps wouldn't be able to relate.
But fuck it!..lol.
Let THIS be your D-Elite history lesson.
Wish I could break the news that there's a new Wallstreet/ D-Elite mixtape but...no haps.
I named alot of Detroit artist that I used to see coming up on the scene back in the day.
B-Flat, The Undertaker, Trick-Trick and the Goon Sqwad, Elzhi, Doc Soose, Shorty from the Clinick, and a couple more...
Peace to them." -JUNE