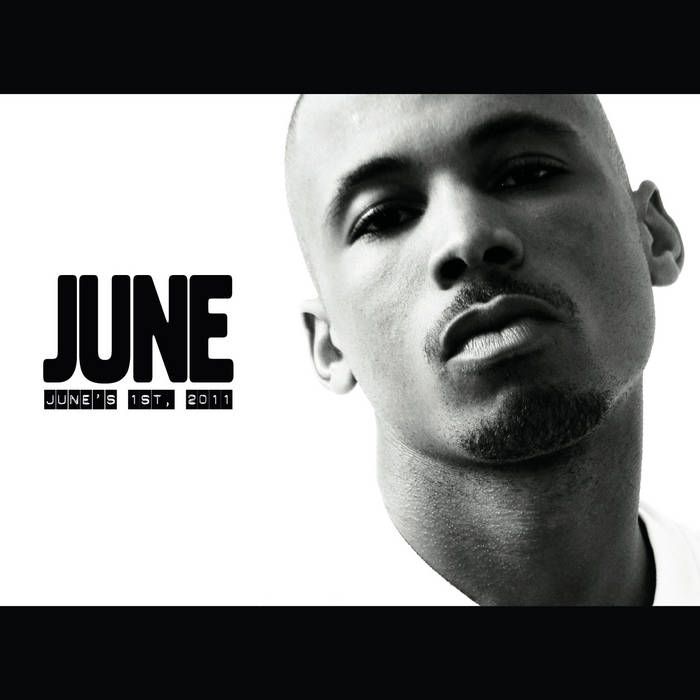 JUNE's 1st, 2011 is the debut studio album by Detroit emcee JUNE (also known as Junesflow & JuneBug). With several much-loved and well-put-together studio mixtapes under his belt, JUNE is known for working with some of Detroit's biggest DJs — like DJ Butter, DJ Mumblez, DJ Young Mase and Mark Da Spark.

JUNE's 1st, 2011 was crafted with care in the heart of Detroit's own Isolation Studios, reportedly home to one of the best microphones in the city. Many carefully spent hours went into this superb studio album. This is reflected by the notes about both inspiration and technique that JUNE wrote for each track. Including the skits!

Featuring extensive production by AsarBeats, the album carries itself smoothly from one track to the next while integrating four choice beats from Billy Nix, Witt & Herb, DJ UNI and Bruce LeRoy into its smooth and continuous flow.


Rumor has it the album also contains several hidden bonus tracks! Detroit Hip Hop fans will not be disappointed.


The music video for the first single, Told U So, can be viewed here: www.youtube.com/user/JuuuuuuuneBug

All songs written and performed by: JUNE for CJ3 & Co.
All songs recorded and mixed by: Asar for Isolation Studios